To use the Alphagreenvape website you must be aged 21 years or over. Please verify your age before entering the site.

Sorry, your age is not allowed.

The hospital sells e-cigarettes and has a special e-cigarette smoking area!

The UK is once again leading the way in supporting and promoting e-cigarettes.

Two of Britain’s largest medical providers have recently started selling e-cigarettes in Birmingham, northern England, calling them a “public health necessity,” according to a new report in Britain.

The hospitals, Sandwell General Hospital in Sibromwich and Birmingham City hospital, are operated by Ecigwizard, which sells products such as Jubbly Bubbly and Wizard’s Leaf. 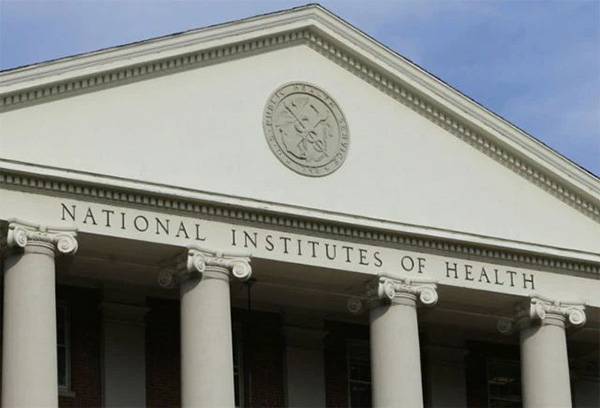 It’s hard to believe that the two largest hospitals in the city have dedicated smoking areas for e-cigarettes, while traditional cigarettes face fines for the amount they smoke in the smoking areas.

More than 30 countries have banned e-cigarettes altogether. Why, one must ask, can’t they follow the UK’s example?National conditions do affect policy changes, but the level of public awareness and the level of awareness of the ruling class do not change overnight. 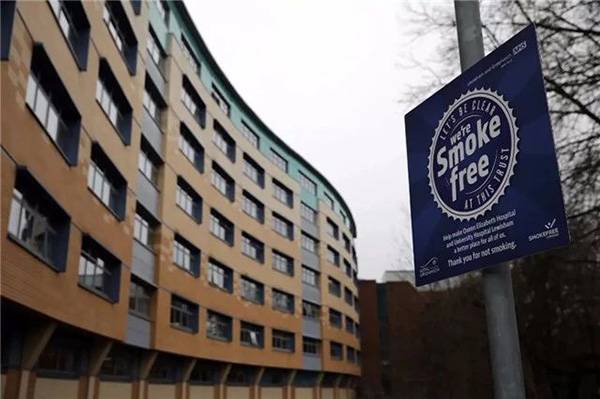 Support for e-cigarettes came mainly from Public Health England (PHE) in 2015, an independent review by the Executive arm of the UK’s Department of Health.The report concluded that e-cigarettes are 95 percent safer for users than regular tobacco, helping thousands of smokers.Stopping smoking saves money and improves health.E-cigarettes are a public health necessity in the UK.”

An independent report on e-cigarettes published last year found that public Health England considered e-cigarettes to be “only a small part of the risks of smoking” and said the overall shift to e-cigarettes would be good for health.

Under government plans, the UK will be free of traditional smokers by 2030.In the UK, the e-cigarette industry is arguably on the fast track.